2021 Was a Huge Missed Opportunity on Climate Action

Stopping deforestation is another quick fix, Foley says. The rotting trees in dying forests release greenhouse gases, whereas healthy forests sequester carbon in trees and in soils. But this isn’t as easy as just throwing seeds across a landscape and calling it a day. An ecosystem needs to grow back to its previous biodiverse glory, which will make it far more resilient to climate change than a mono-cropped plantation of a single tree species.

Another less obvious climate solution might be making people more aware of their electricity use. For all the pain the pandemic visited upon humanity, it did hint at a more energy-efficient way of living, especially for those who had the privilege of working from home. In the US, energy demand typically peaks when people get home from work and start cooking and running their appliances. That’s around the time the sun sets, when solar power generation drops off. Since there aren’t large-scale ways to store that renewable energy to use on-demand, power plants have to spin up to meet it by burning fossil fuels.

But in the future, occupational flexibility could translate into energy flexibility: Instead of charging their EVs and running the washing machine when they get home, more people could do those tasks during the day, when demand is lower and the sun is burning bright. “As we have more solar, we're going to have more and more electricity being produced around noon,” says Patricia Hidalgo-Gonzalez, director of the Renewable Energy and Advanced Mathematics Lab at UC San Diego. “So if we can move as much of our electricity demand as we can to match the profile of renewable generation, that's the best way that we could incorporate more solar power at the cheapest cost.”

Still, Foley points out that individual change just isn’t enough to cut it. And nobody wants to go back to a world of shuttered businesses and limited movement. “Having everybody stay at home, and other people getting laid off, and a lot of economic activity not happening probably isn't the way we want to decarbonize the world,” says Foley.

Some of the biggest lifts—like updating the grid, regulating emissions, and other systematic changes—will have to be shouldered by governments alone. But Foley suggests that others will work better if the government partners with consumers and fronts the funding for better choices. “The government doesn't know how to spend money very efficiently,” says Foley. “We throw large amounts of money around and often are disappointed afterward. And so I'm actually more attracted to lots of smaller initiatives instead of the big grandiose ones to get all the attention.”

Take, for example, the government’s power to incentivize homeowners to adopt greener technologies, which has previously been done by using rebates and tax breaks to accelerate the purchase of solar panels. “The government didn't make solar get cheap—it was Chinese manufacturing that made solar cheap,” says Foley. “But the government helped by adding more capital to that accelerating curve.” Now, he thinks, the same kinds of tax breaks and other incentives could be turned toward other devices, like heat pumps, which transfer heat in and out of a home instead of generating heat. Heat pumps don’t burn fuel like a furnace does, so they can instead run on clean energy, and they’re more efficient, saving homeowners hundreds of dollars a year. 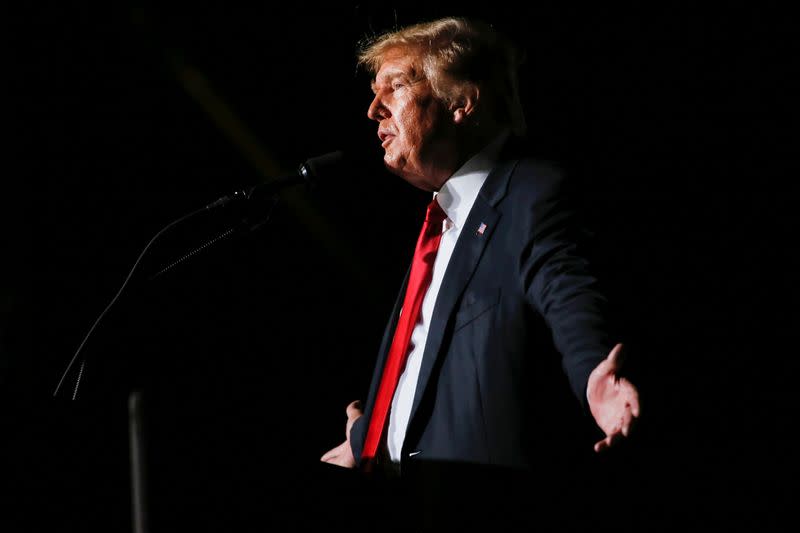