Airports and Solar Power Are a Surprisingly Perfect Fit

When it comes to major climate polluters, it’s hard to think of a more striking example than commercial jets burning through gallons of jet fuel as they go screaming down airport runways for takeoff. But those runways—and terminal roofs, parking garages, and open spaces—are increasingly lined with solar panels, making airports an unlikely home of clean energy.

The New York Times has the details on the solar industry’s unlikely alliance with airports. Practically, the combination actually makes a ton of sense. Airports traditionally have large swaths of open, undeveloped land meant to keep a clear path for planes. Better still, unlike open areas in more remote regions, many major public airports are still connected to the energy grid of the cities they serve. Airport solar installations also often offer more efficiencies in space since their commercial roofs are flat, while residential roofs come in all sorts of shapes and sizes that are less efficient at capturing the sun’s rays.

Previous research has also shown how airports equipped with solar panels could potentially translate into massive amounts of clean electricity. Earlier this year, researchers out of the Royal Melbourne Institute of Technology determined solar panels covering open space at 21 Australian airports could generate 10 times as much energy as 17,000 residential solar panels. They determined adding solar panels to all those airports could potentially reduce greenhouse gas emissions by 152 kilotons a year while powering the equivalent of 136,000 homes.

Those findings are promising, but they don’t necessarily translate perfectly to the U.S. Australia is exceptionally sunny, which is a boon for capturing solar energy. Then there are regulatory concerns as well. The Federal Aviation Administration recently published a final policy in which it lays out rules requiring airports that receive federal funds to ensure solar projects don’t create glare that could interfere with planes. Still, that hasn’t stopped some U.S. airports from charging forward.

As of late last year, around 20% of public airports adopted solar power in some capacity over the past decade, according to a study published last year. In New York, a solar array being built at JFK International Airport may be the largest in the state once it’s completed. Meanwhile, solar’s falling costs are making the practice more appealing to regions that are naturally less sunny like Maine, where a solar system being proposed at Augusta State Airport is expected to ultimately save the state $6 million over 20 years.

G/O Media may get a commission

“It’s open space, no hazard to anybody, the state owns it, and it helps taxpayers and the environment,” Maine Department of Transportation spokesman Paul Merrill told the Times.

In some cases, airports can potentially produce enough electricity to send it back to the large grid. That’s what is happening at the Redwood Coast Airport in California, which is developing a microgrid that can provide clean energy to county residents. Elsewhere, airports in Tampa and Austin both have community solar programs that let some utility customers buy the airport’s solar power instead of fossil fuels, the Times notes.

That doesn’t totally mitigate the aviation industry’s emissions, though. All told, the industry accounts for roughly 3% of all carbon emissions worldwide , and around 10% of emissions in the U.S. transportation sector. Regulations to clean up the growing carbon footprint of air travel have been woefully inadequate in the U.S. and globally so far. Though the prospects of reducing emissions from planes themselves look pretty bleak over the near term, solar panel-covered airports could start indirectly chipping away at the industry’s emissions from a different angle.

From life on Earth to everything beyond, we've got it covered. Subscribe to our newsletter. 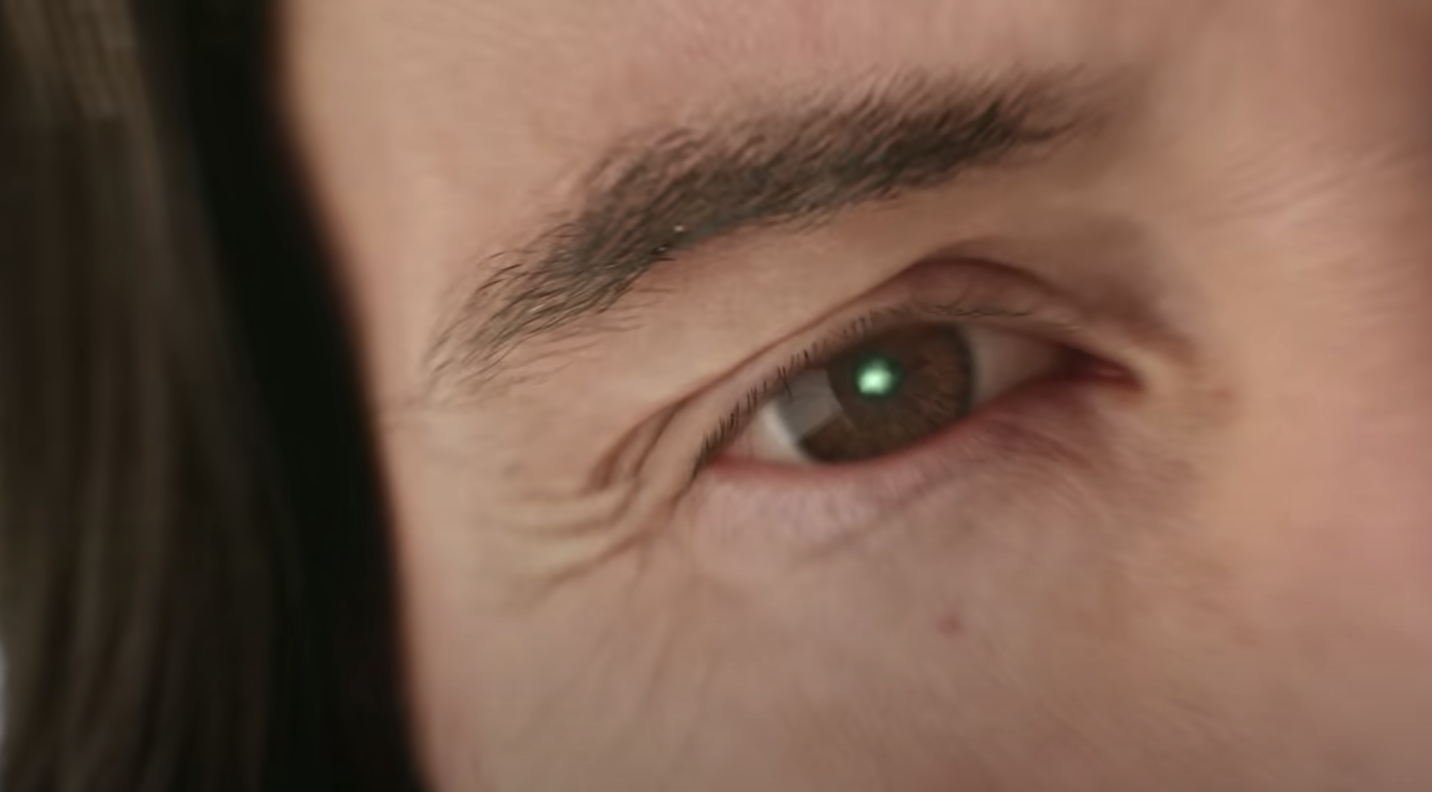 Solar Energy Engadget is part of the Yaho...

The Morning After: The latest Unreal Engine demo is ‘The Matrix Awakens’