Everything you need to know about solar-powered cars

We talk a lot at SHIFT about materials innovation, especially advancements in battery ingredients, size, and range. Battery electric cars are growing mainstream with firm commitments from OEMs to replace ICEs with electric (and to a lesser extent hydrogen) powered vehicles. But there’s another form of energy that’s even older — solar.

While solar has undergone a comparable revolution in photovoltaic development, a mass-produced solar car has yet to hit the market anywhere in the world.

I wanted to know why, so I decided to do a bit of research.

What is a solar vehicle?

Firstly, when we talk about solar vehicles, it’s vital to get the classification right.

The term “solar panel vehicle” is generally used to describe any vehicle with solar cells integrated into its design — AKA solar Electric Vehicles (sEVs).

They can run smoothly at night or in the absence of direct sunlight as they can use their panels to store solar energy in their batteries.

Erm, so how do solar panels on cars work?

The electricity from this process is converted to the standard voltage by a controller, then stored in the battery.

What are the advantages of solar-powered cars?

Ok, tell me the bad news

How is solar energy integrated into sEVs? 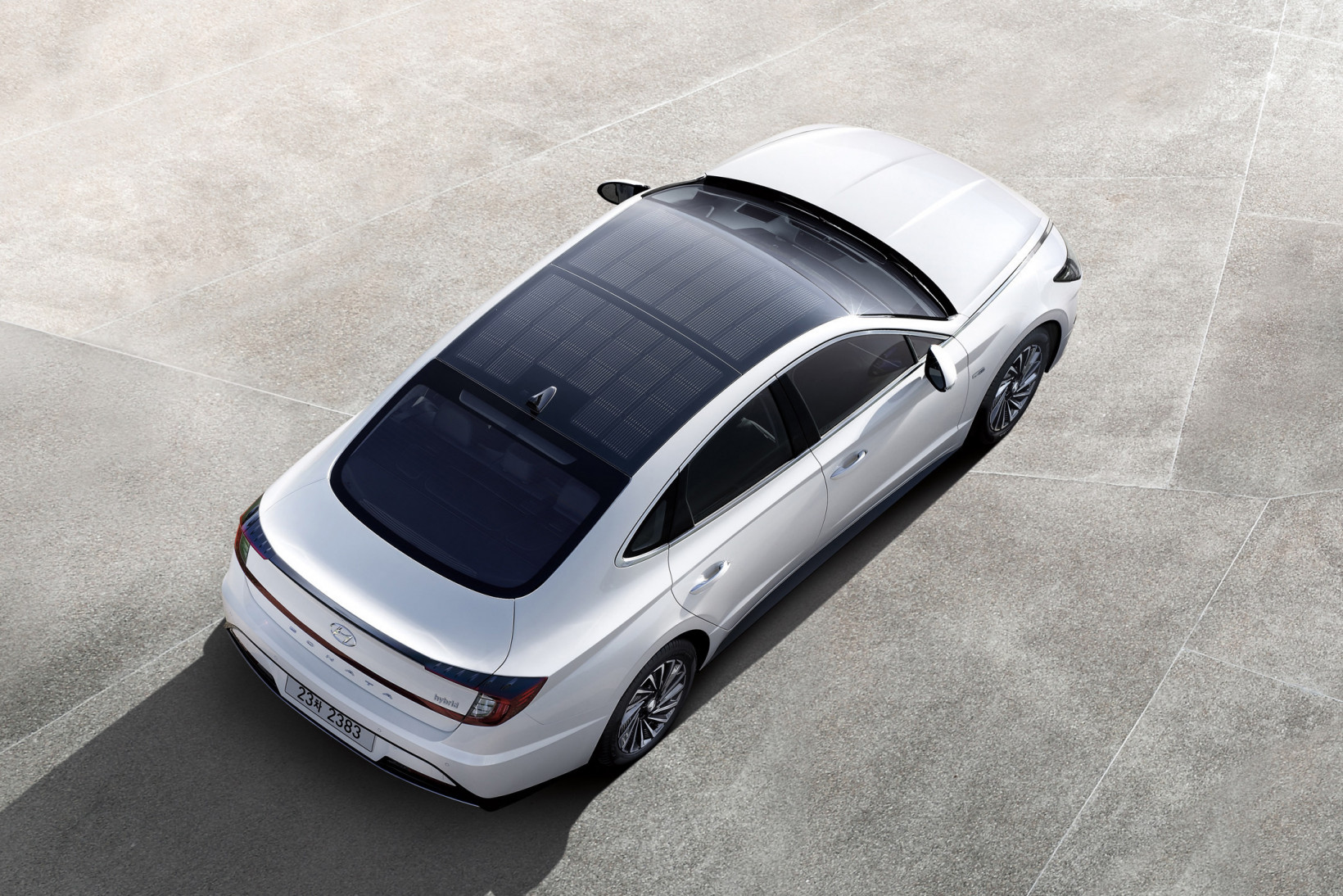 Solar car roofs have been around for a while. They are available as optional extras for cars such as:

Sonata Hybrid : According to Hyundai, the Sonata Hybrid solar panels can generate enough electricity to charge 30 to 60% of a car’s battery with 6 hours of daily charging. This adds around an extra 1,300 km annually.

Toyota Prius : In Japan, the Toyota Prius Prime is available with a solar roof to add up to 6 km of driving range per day. However, this tech is unavailable in the US as the materials used do not pass US rollover tests.

Nissan Leaf: The company released its first solar roofed car in 2010 — well ahead of the pack. But most of the company’s focus has been on increasing the battery capabilities and creating solar for buildings, so any real innovation on the solar roof has been, at best, an afterthought. 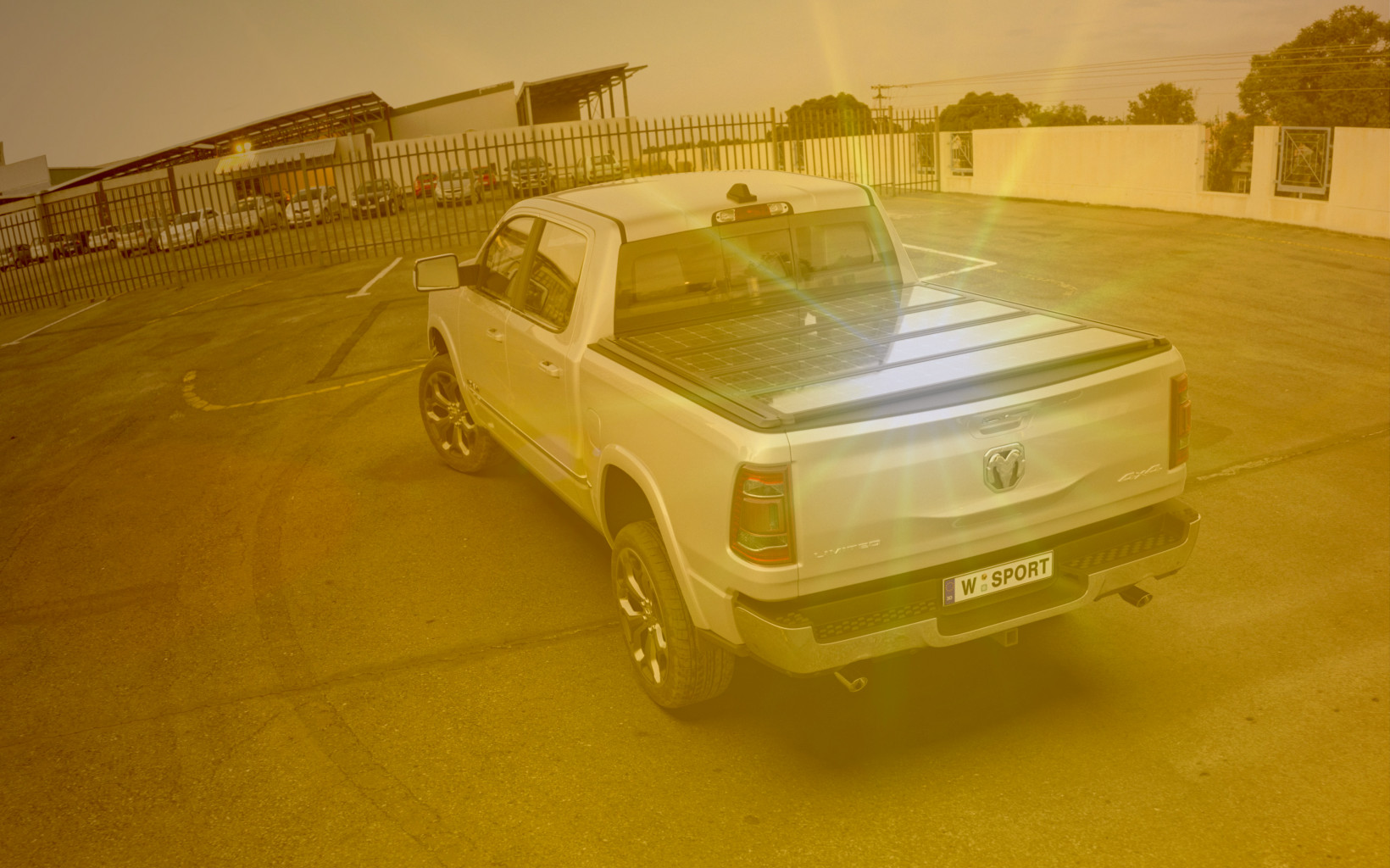 There is also the solar-power tonneau. Solar panels collect the sun’s rays and stores them in a high-capacity battery pack. Stored energy is accessible via a built-in AC/DC inverter, extending the electric vehicle range as it drives. 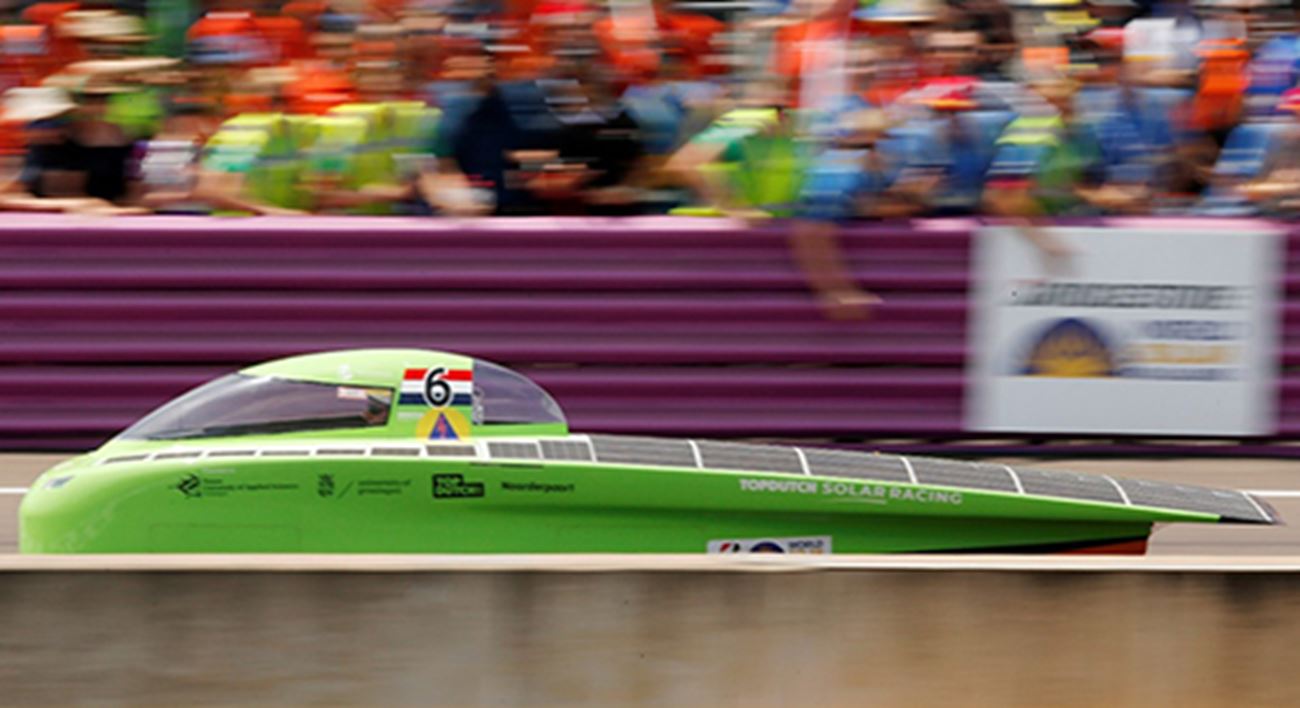 While there are a bunch of solar-powered race cars created by engineering students that travel for long distances in sunny spots of Australia and California, an example is the World Solar Challenge .

Unfortunately, this has failed to translate to functional startups, as we’ve seen with other competitive innovations like the hyperloop.

Then, there are the startups. And their efforts make the OEMs look positively piss-weak.

Lightyear was founded in 2016 and hails from the Netherlands. It’s raised $100 million in funding.

They’re currently working on a vehicle retailing at $175,000, with the hope for a price drop as they scale.

German company Sono Motors is creating the Sion. The company was founded in 2016 and has raised over $126 million in funding.

The company has over 15,000 reservations valued at $385 million. We can expect an IPO very soon.

An old idea with many missed opportunities

Overall, solar is an area that suffers from a lack of collective investment that we’ve seen in electric batteries and hydrogen more recently. It’s almost like companies started getting excited about solar in the early 2010s — but then they abruptly pivoted to the far more lucrative electric batteries.

It’s easy to feel jaded about sun-powered cars. There’s not enough collective interest in bringing the same level of investment — financially or technically — as other EV solutions. And I’m not sure we’ll ever see it. It’s nothing short of a real missed opportunity.

But, don’t worry, I think the startups just might save us. Stay tuned for an article detailing these two companies in more detail. They’re shaking up the auto industry in a way we’ve never seen before.