Jack’s Solar Garden—a community farm that grows under 32,000 solar panels and sells 1.2 megawatts of power back to the local grid in Longmont, Colorado—began nearly 50 years ago as a hay-producing operation in Byron Kominek’s family. But due to increasing corporate competition in the agricultural industry, the poorly profiting farm was in jeopardy, prompting Kominek to turn to solar infrastructure. In creating his unconventional solar garden (only a dozen farms in the US experiment with agrivoltaics), Kominek not only eased tensions between renewable energy developers and farmers over land use, he also opened the door for sustainable, water-efficient farming—a milestone feat given the mega-droughts plaguing the western US. Under solar panels, crops need 50% less water, while shade from the panels improves soil health and lessens evaporation, allowing Jack’s Solar Garden to grow all kinds of vegetables, even in the colder months. Learn more about the farm from NPR.

Link About It: This Week’s Picks

black beyond Collective Defies the Erasure of Black Femmes in the Digital Art Space Led by NYC-based artists jazsalyn, Shameekia Shantel Johnson and Yvonne Mpwo, the digital art and research collective black beyond is cultivating a community of Black femmes in the art and design world. Their most recent virtual…

In "Link About It"

More than half the world's population now lives in cities, but when it comes to feeding them, trucking in the necessary amount of food isn't a sustainable process for any metropolis. Growing out of the need for better solutions, urban farming is becoming an increasingly common approach, whether resourceful groups…

Designed by Beijing architecture firm People's Industrial Design Office (PIDO), there's a new community farm that goes further—quite literally. PIDO's mobile garden is built atop two bicycles, so the entire community can take care of it and also benefit from it. The structure is a triangular steel frame, and the…

In "Design" Via dezeen.com

The intersection of sustainability and design is one that brings to bear problems and solutions wherein the problems can be life-threatening and the solutions critical. "Vitamin Green" is a massive, comprehensive snapshot of the design world's response to urban agriculture, ecological sustainability and energy efficiency. The collection of 100 green… 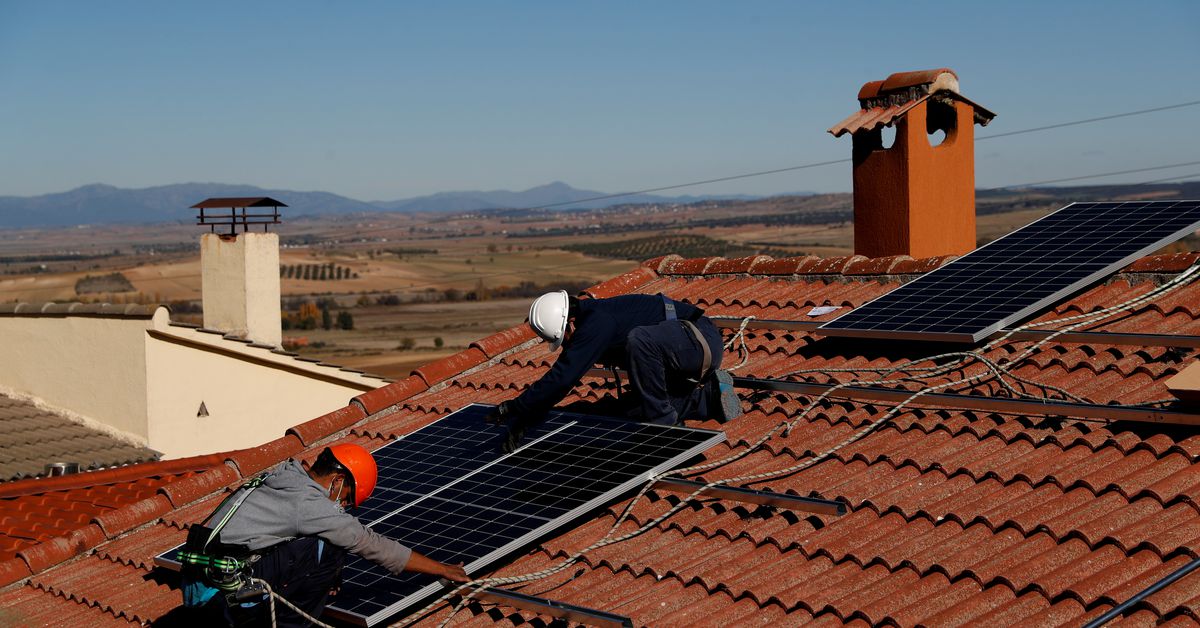