An aerial view of cowsheds at Augwind's commercial facility, which provides a new technological solution for storing and producing energy in a shift away from fossil fuels, in favour of renewable energy sources, in Kibbutz Yahel, Israel November 30, 2021. REUTERS/Ammar Awad

KIBBUTZ YAHEL, Israel, Dec 13 (Reuters) - The southern tip of Israel is a rocky desert where solar panels are abundant and the sun, when shining, is the source of nearly all electricity. Once it sets, however, the grid shifts back to fossil fuels to generate power.

Renewable energy from solar and wind powered systems cannot be stored without extra cost - a major obstacle in the world's efforts to tear itself away from polluting fuels and avoid a climate catastrophe.

But at Kibbutz Yahel, a small community not far from the Red Sea where a sweet variety of dates called Medjool is grown, residents have started using a new technology that can store solar energy cheaply and produce power well into the night.

During the day, excess energy from solar panels drive a system where water is used to condense air in underground tanks. After sundown that air is released to power a turbine and generate electricity. And the cycle repeats in the morning.

"Other kibbutzim are waiting and watching to see if this works, and certainly it could become the green energy storage solution for the area," said Yossi Amiel, Yahel's business manager.

The system was developed by Augwind Energy (AUGN.TA), a company traded in Tel Aviv with a market cap of 1.2 billion shekels ($386 million).

Unlike above-ground platforms that work with condensed air and require significant real estate, the company says its product, a relatively thin steel tank with a special polymer lining, can be placed right at the power source and at a lower cost.

A range of techniques are being explored to store energy, like pumped-hydro systems that use gravity to generate electricity after hours, lithium ion batteries like those in electric cars, and storing energy in chemical form, like hydrogen.

Batteries can be toxic and their cycles are limited, he said, while hydrogen is still early stage and too expensive.

Augwind's 'AirBattery' is about 80% efficient in storing energy, a bit less than batteries, but unlike batteries it does not degrade over time.

"It's really a matter of cost versus the competition of batteries, whether this system can compete in cost. If they can, we will see, I expect, quite a number of these. Certainly there are a few projects already planned," Friedman said.

Augwind CEO Or Yogev says the price is on par with lithium ion batteries, roughly $250 per kilowatt hour, and that it will drop next year to below $200 as they roll out to more customers.

The company has so far raised $60 million from institutional investors, he said.

"Over the next few years we're going to have thousands of megawatt hours installed using the 'AirBattery' technology. That's our prediction," Yogev said. "Even that, when you compare that to the size of the market, it's still pretty small." 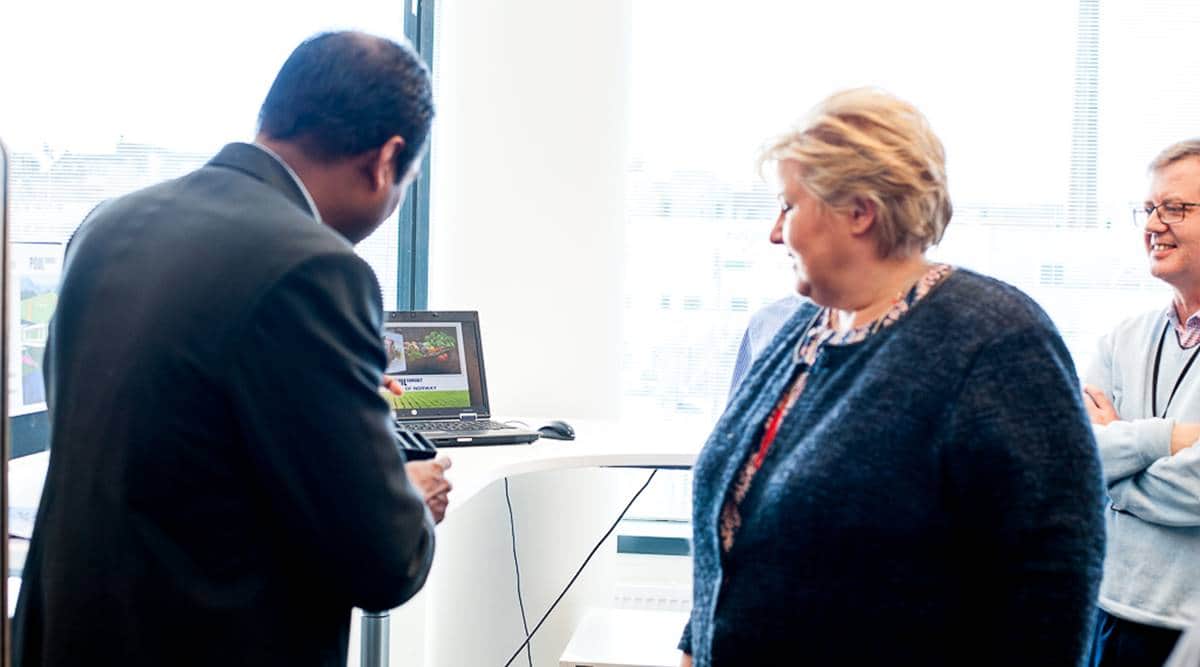 Lessons in converting waste to value, carbon capture from Norway

The Profound Junk Science of Climate