Just as important as the long-term target is the current push for renewables, as well as more climate finance from the rich world

Amazement, elation, worry, disappointment, derision – the announcement by India’s prime minister, Narendra Modi, that the country would reach net zero carbon emissions by 2070 has provoked all kinds of reaction across the spectrum.

India is the world’s fourth largest greenhouse gas polluter after China, the US and the EU. It has far lower emissions per head than the other three and already has a highly ambitious solar programme. At the same time, it depends on coal for two-thirds of its energy generation, and is projected to increase its emissions in the next couple of decades as millions move out of poverty and increase their electricity use.

The contradictions make for a complicated relationship with emissions, but what is clear is that Indians are experiencing the climate crisis here and now, through more frequent and more intense storms, floods and droughts; from a rising sea that is already decimating farms along the coast and forcing people in the region to drink saltwater; from monsoon anomalies that lead to cloudbursts and therefore flash floods and landslides in the Himalayas and other mountains.

As scientists from the UN Intergovernmental Panel on Climate Change have repeatedly pointed out, the world’s emissions must reach net zero by 2050 to control these crises. As part of that, India needs to curb emissions for its own sake, while it reminds rich nations of the importance of climate justice during negotiations. The announcement of its own net zero year has brought relief to the American, British and European climate diplomats who have been pushing India on this; it has elated solar and e-vehicle entrepreneurs; and it has drawn criticism from those who misread the global goal (2050) as the net zero year for every country, ignoring that rich nations – that have placed most of the extra carbon in the atmosphere – have to get there first.

The net zero goal has serious critics in India, who see it as an attempt by rich nations to shift the goalposts into the future rather than act now. Sunita Narain of the Centre for Science and Environment reacted to Modi’s speech by arguing that: “OECD countries should get [to net zero] by 2030 and China by 2040.” Her argument is based on climate justice and the fundamental principle of “common but differentiated responsibilities” in the UN framework.

India has been repeatedly asking developed countries to spell out their plans for this decade, and Modi outlined India’s short-term goals before he got to the net zero target in his speech at the Cop26 world leaders’ summit. The point is that India – and all countries – can demonstrate their seriousness by how they act now.

Modi’s big pledge for this decade is to increase installed generation capacity using renewables to 500 gigawatts by 2030. If this is achieved, it will mean renewable energy will account for 50% of installed capacity and carbon emissions will go down by a billion tonnes. Modi’s other announcement was that India would reduce the carbon intensity of its emissions per unit of production by more than 45% by 2030, compared with 2005, something that Indian industry is on track to achieve anyway as it increases efficiency.

The big question right now is where these 500GW of renewable energy will come from? India’s installed renewables capacity – excluding large hydro – crossed the 100GW mark this August, according to power minister R K Singh.

India’s Central Electricity Authority earlier projected that the country’s installed generation capacity by the end of the decade would be 817GW, of which 525GW would be through non-fossil fuels. The bulk of this would be from solar (280GW), followed by wind power (140GW) and hydro (71GW). Srinivas Krishnaswamy, of the New Delhi based thinktank Vasudha Foundation, said in a statement that this target is more ambitious “than what would be achieved solely through market factors and the falling prices of renewable energy. Massive support and [a policy push] is required for carbon-free electricity standards, investments in ramping up storage capacity, improving the health of power distribution companies, grid stability, net metering etc.”

As usual, when it comes to implementation, there will be many devils in the details. There is support for renewable energy across India’s political spectrum, but solar installations cannot be ramped up to the required level without installing panels on thousands and thousands of rooftops. This is lagging woefully behind schedule, firstly due to passive resistance from utility companies scared that their revenues will be affected, and secondly due to a plethora of antiquated local rules on who owns the rooftops of apartment buildings. A lot of this will come down to the actions of state governments. The other big problem will be to take along the myriad micro, small and medium factories that comprise more than 80% of India’s industrial sector. They rarely have the money or the will to invest even in efficiency measures, though they know very well they will make a saving in the long run by doing so. This sector will need many carrots, and perhaps some sticks, before it comes along.

Vaibhav Chaturvedi of the Council for Energy, Environment and Water, another thinktank based in New Delhi, observed that India’s emissions will rise for at least the next two decades despite the 500 GW renewables goal, though nonetheless thinks this will be compatible with the 2070 net zero target. India’s coal use will have to peak by 2040 to meet the goal. Though, whatever happens in India, most attention will be on the EU and US. As Chaturvedi said: “The burden of action now lies on the developed world to [advance] their net zero pledges to ensure a 1.5C-compatible world.”

In general, the analysts’ conclusions are that it will be tough but possible to do what India has promised – but bigger polluters need to do better. Modi also used his speech in Glasgow to reiterate that the rich world needs to keep its promises on climate finance. He not only wanted a trillion dollars a year for poor nations, but also an international monitoring system to keep track of how these promises are being kept – or how they aren’t. 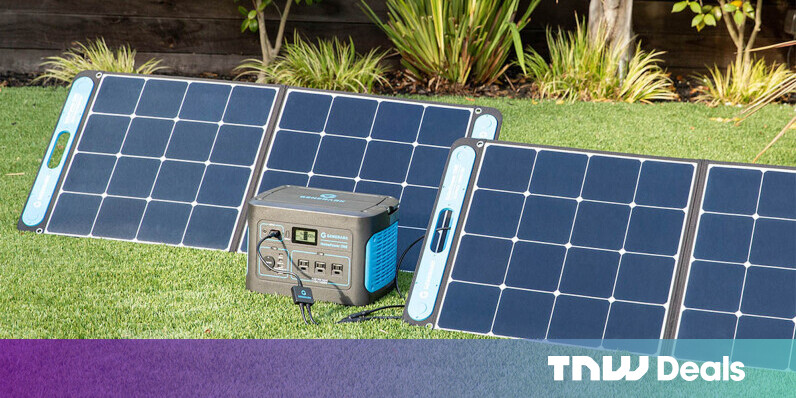