Tesla is under investigation by the US Securities and Exchange Commission over claims that it did not adequately inform shareholders and the public about the potential for its solar panels to catch fire, Reuters reported Monday.

The investigation is the result of a 2019 whistleblower complaint by Steven Henkes, a former Tesla field quality manager who alleged that the company withheld information about its solar panels' safety and fire risks. Henkes is also suing Tesla, alleging that it fired him in retaliation for sounding the alarm over safety concerns.

The SEC confirmed its probe into Tesla in a response to a public information request from Henkes that was confirmed by Reuters.

"We have confirmed with Division of Enforcement staff that the investigation from which you seek records is still active and ongoing," the SEC said, per the outlet.

Shares of Tesla fell roughly 4% on Monday morning, before rebounding later in the day.

In an email to Insider, a spokesperson for the SEC said the agency "does not comment on the existence or nonexistence of a possible investigation."

Henkes claims that Tesla failed to warn customers that defective electrical connections in its solar panels could result in fires. While Tesla told customers they needed to repair their systems, it didn't specifically note the fire risks or tell regulators about the issues, Henkes says. Tesla's solar panels have been installed at more than 60,000 homes and at over 500 commercial and government buildings, according to Henkes' lawsuit.

In 2019, Walmart sued Tesla after several stores equipped with the latter's solar panels caught fire. It alleged that the fires were the result of "gross negligence" on Tesla's part, but the suit was later settled outside of court. In March, CNBC broke the news that the US Consumer Product Safety Commission is looking into the fire risks of Tesla's solar systems. 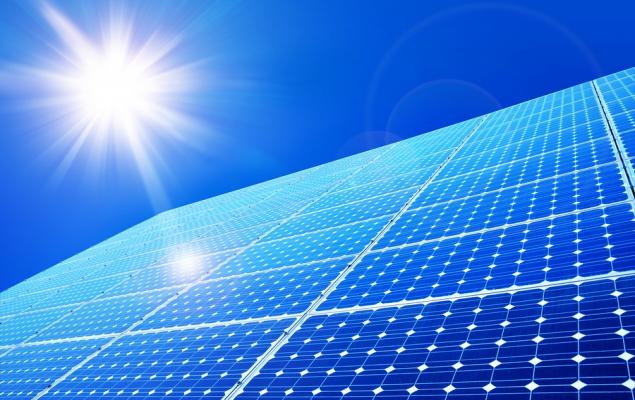 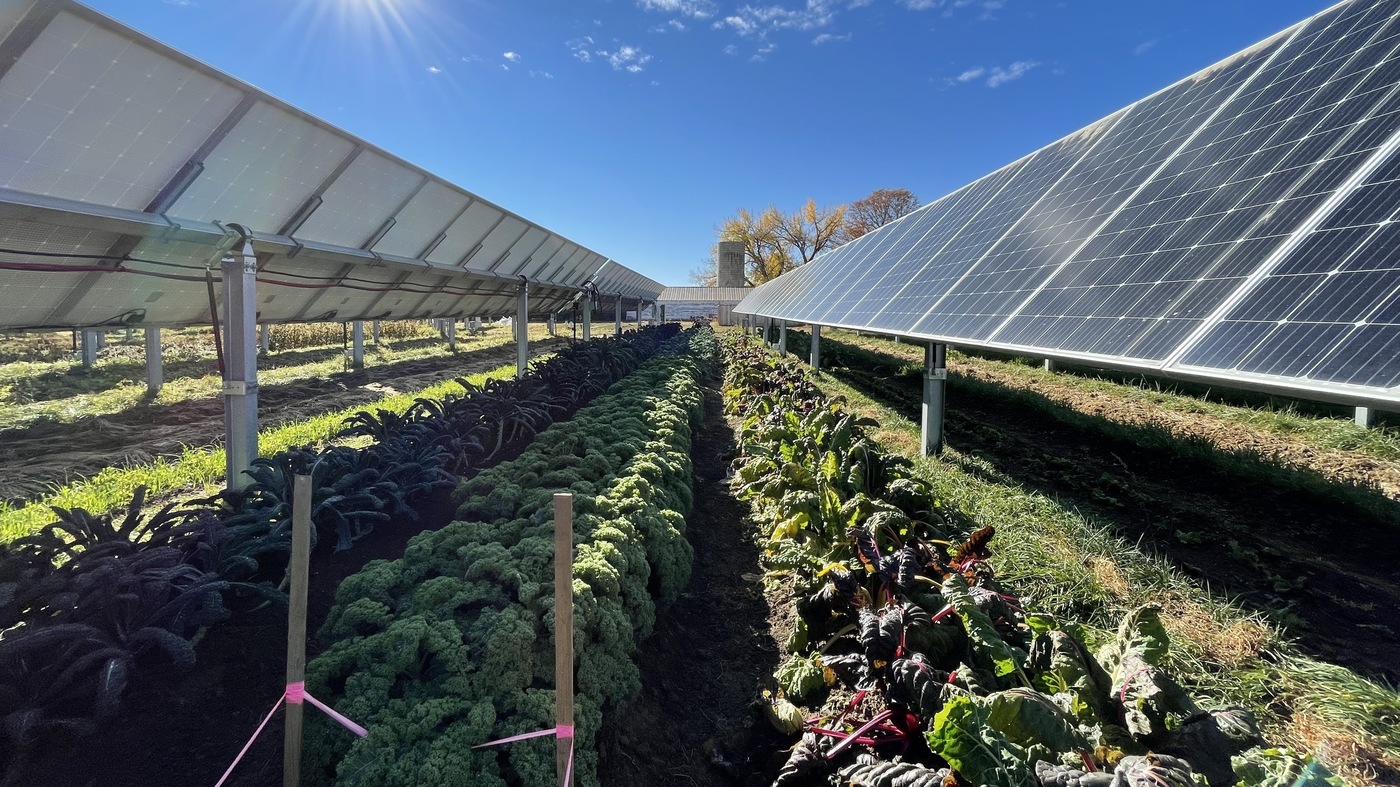 This Colorado 'solar garden' is literally a farm under solar panels