Toyota has released details about its first mass-produced electric vehicle in a significant step for the world’s second-biggest carmaker.

The bZ4X is an SUV with optional rooftop solar panels that will be sold in both front-wheel or all-wheel-drive variants.

The public had its first look at the concept for the bZ4X – “bZ” stands for “beyond zero” – at the Shanghai motor show in April this year, but Toyota only published the details of the car on Friday.

The announcement is a step forward for Toyota, which has been slower to move into purely battery-powered electric vehicles than its competitors, relying heavily on hybrid technology instead.

While the car isn’t Toyota’s first electrified vehicle – that title was held by the short-lived RAV4 EV – it marks the first electric vehicle that will directly compete with industry rivals such as the Hyundai Ioniq and the Tesla Model Y.

The bZ4X will be launched in Europe on 2 December, with orders to be placed by reservation. It is expected the model will enter series production from the middle of next year across “all regions worldwide” – though the precise timing, price and variants available has yet to be released. Toyota expects this will form an extended range of 70 electrified vehicles by 2025.

Subaru helped developed the vehicle and is expected to reveal its own EV model next year.

It is anticipated the bZX4 will arrive in Australia by late 2022. As Australia’s most popular car brand, it is expected the model will help Toyota take a dominant position in the country’s growing electric vehicle market, as its competitors have been put off by a lack of clear political leadership in making the transition.

Hybrid vehicles accounted for nearly a third of Toyota’s total sales in Australia this year. The bZ4x will be the first of 15 planned zero-emissions vehicles offered by Toyota, including seven bZ models.

The front-wheel drive version comes with a 150kw motor with 265 Nm of torque that is capable of zero to 100km/h in 8.4 seconds.

The all-wheel-drive model comes equipped with two 80kW motors that produce a combined 160kW and 336Nm of torque, capable of zero to 100km/h in 7.7 seconds.

Both variants will have a top speed of 160km/h, and will come with a 71.4kWh battery offering a range of roughly 500km. Toyota says the 150kW DC charger will allow the batteries to be recharged to 80% in 30 minutes.

Solar panels can be built into the roof for use while driving or when parked. Toyota says these panels will add an extra 1800km of driving distance each year, while allowing the car to be charged when parked or where there are no charging stations easily available.

Toyota’s bZ4X will come with the option for a yoke steering wheel, similar to the Tesla Model S.

While the company has not released complete details of the interior, among the more unique aspects is the steer-by-wire system which works without any direct mechanical link between the steering wheel and the tyres.

The technology is similar to the fly-by-wire system used by modern jet aircraft and means the driver will only receive feedback from the road, as they will not feel vibrations from the tyres via the steering wheel.

This aircraft feel is extended with the option for a “yoke” steering wheel similar to the Tesla Model S. Toyota says its version will deliver better performance with 150 degrees of lock so the driver will not have to change hand positions when turning. 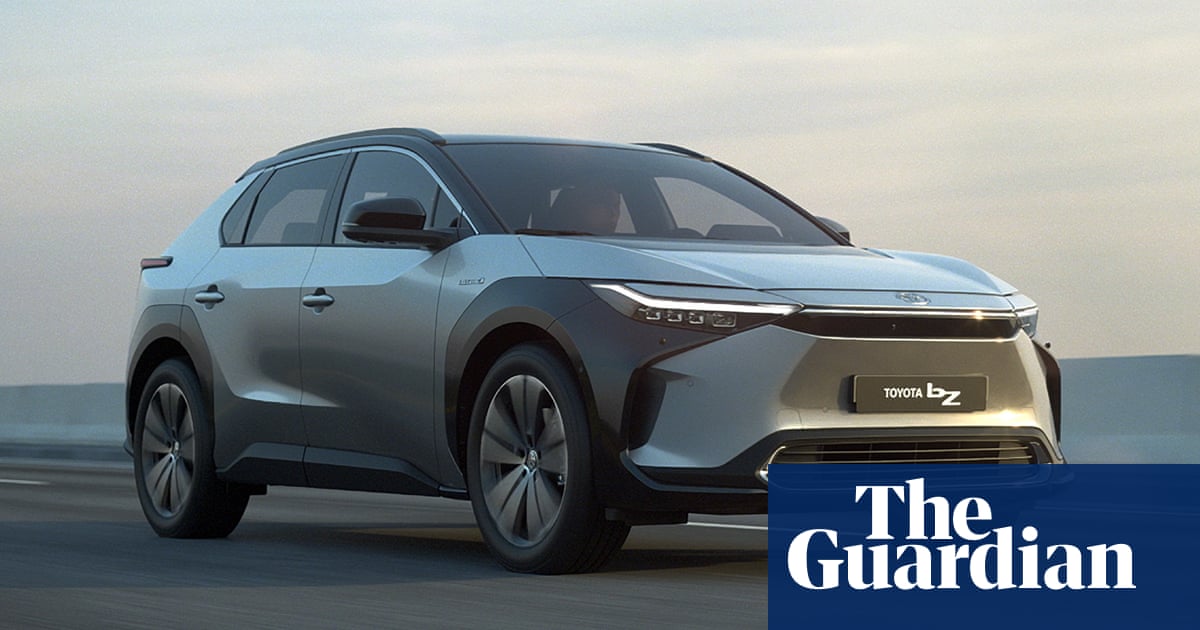 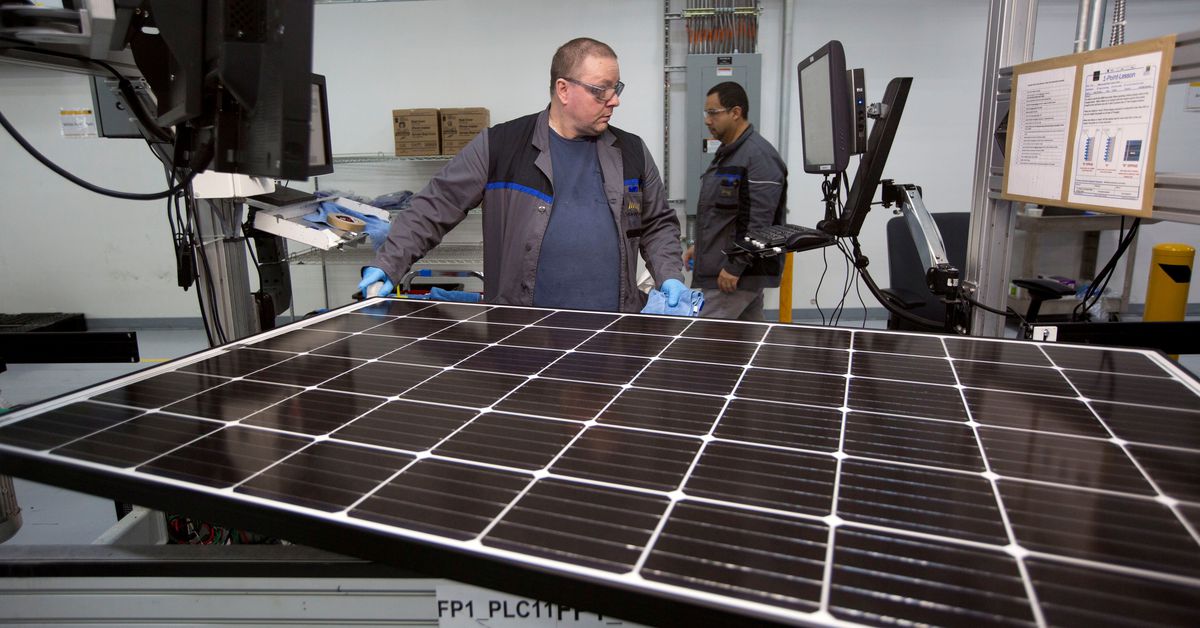